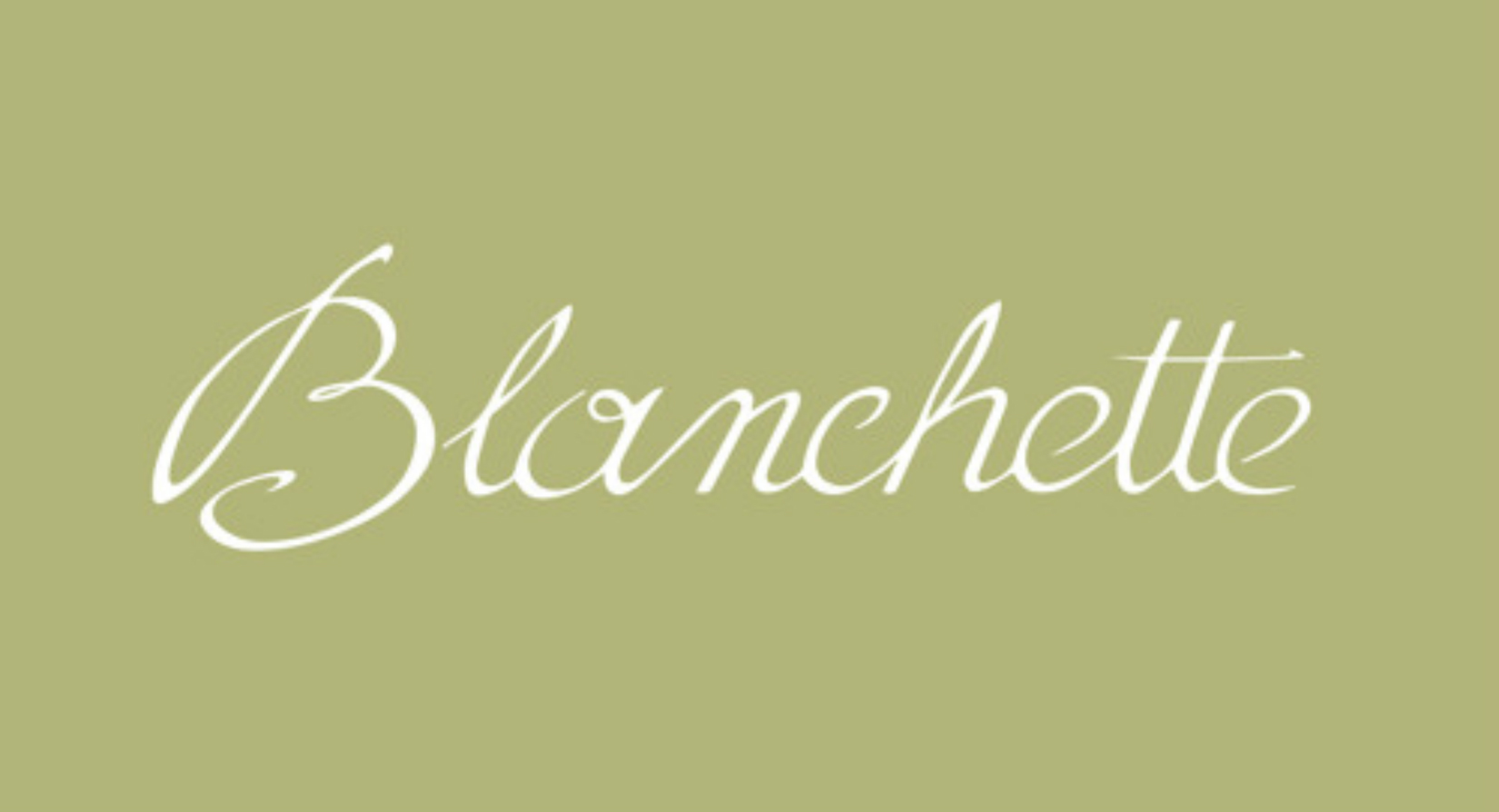 We can all agree that cooking mid-week meals can sometimes be a bit of a challenge. And that occasionally (most of the time) those meals would taste a whole lot better with a glass of wine.

We’ve teamed up with some inspiring chefs to bring you simple, easy and delicious recipes, like this Lentil Vinaigrette from Blanchette‘s Chef Director, Tam Storrar. 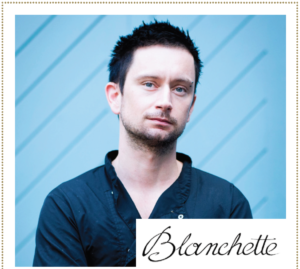 The roundness and dark fruits of the Rioja create the perfect balance between the soft lentils and sharp, strong flavoured Roquefort cheese.

1 bunch of watercress, frisee or endive

a few sprigs of thyme

Remove the skin of the leek and wash before blanching in salt water. Remove from water and allow to cool and slice into rings. Place into baking dish and dress generously with the vinaigrette. Cover with tin foil and place in a warm oven (160c) for 40 minutes until the leeks are soft.

Dice or crumble the cheese.

The undressed lentils will need a good hit of Maldon sea salt and pepper and be generous with the Vinaigrette. Season to taste.

Toss the clean salad leaves with the leeks and lentils, drizzle some more vinaigrette. Add a dash of fresh vinegar, the cheese and the hazelnuts.

Enjoy with a glass of Corney & Barrow Own Label Rioja.

Founded in 2013 by brothers Maxime, Malik and Yannis, Blanchette is a French bistro serving simple, classic and inventive French food. Their concept is based on the idea of sharing, from smaller snacks such as Croque Monsieur, Crispy Frog’s Legs, charcuterie and cheese, to larger traditional dishes with a Blanchette twist. In August 2016, Blanchette opened its second branch in Shoreditch, which incorporates more Southern French and North African influences, in a Parisian Belle Epoque era inspired setting.