YOU HAVE TO AGREE TO THE USE OF COOKIES TO BE ABLE TO PURCHASE AS A GUEST.
Everyday Wine

Referring to South Africa as New World wine mostly does it a disservice. The first vines were planted in the mid seventeenth century. 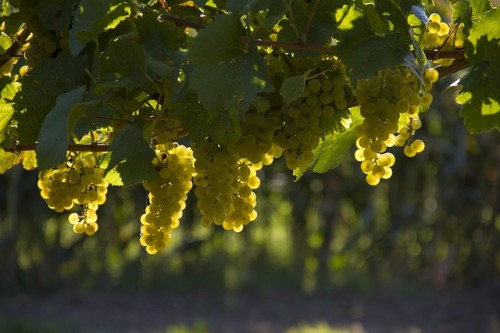 As a wine producing country, its insular market until the end of apartheid meant the regional identities we see in other countries: Burgundy, Barossa, Chianti etc. haven’t been clearly defined. For many years the price of grapes was set by KWV, a kind of country-wide cooperative/monopoly.

What mattered most was avoiding a surplus of production. As grapevines were brought over with European settlers, the majority of plantings are international varieties. Though as in every other wine producing regions, growers would cross species in order to produce new varieties with different characteristics. 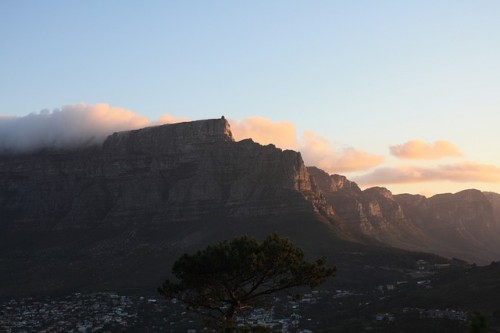 The most famous? Pinotage. The merits and flaws of pinotage are as complex and muddied as you could possibly imagine but it’s not become the hallmark of great South African wine that some had hoped. Instead a new variety has emerged as the variety to try. It’s the Loire grape, Chenin Blanc. It’s so popular that there’s nearly twice the amount planted in South Africa than the whole of France.

Chenin Blanc could be described as the ‘other white grape’. It lacks the history and pomposity of Chardonnay in its use of the great wines of Burgundy. It lacks the instant recognition of Sauvignon Blanc.

In fact, it’s similar to Riesling in that you’ll find different levels of sweetness in the wines. Not perhaps the most encouraging of comparisons given popularity levels. However in South Africa, as in the Loire, it is stunning.

This variety with its high levels of acidity suits South Africa’s climate down to the ground. Warmth is key. The Loire has historically struggled with Chenin Blanc in cooler years.

South African Chenin Blanc is a real treat with food. Anything with a slightly spicier edge works wonderfully with the sweeter fruit flavours.

Want to read more about grape varieties? Read this next: Pinot Noir, An Ode To A Fickle Grape