I am a big, if totally biased, fan of the Domaine Francois Carillon wines. The historic Domaine Louis Carillon was divided from the 2010 vintage by the two sons Francois and Jacques, there are a few wines under different labels in 2009 but then nothing in Burgundy is ever that clear cut. The holdings are centered around Puligny-Montrachet and Chassagne-Montrachet with some splendid St. Aubins as well.

This was a dinner to show a range of the wines and hosted at Otto’s, a venue I have used several times before. It was a really fun and relaxed evening.

We kicked off with Bourgogne Chardonnay 2013 from Jeroboam, always a good sight. It was drinking well, a shade of reduction showing (which I have always liked). A lovely wine to drink over the next few years. Francois said he only has this size made for drinking at the Domaine, a shame!! 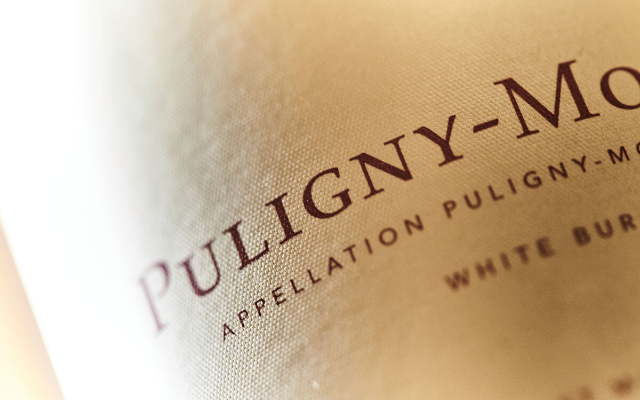 We then sat down to Sea Bream Tartar, Scallops and Prawns with the Puligny-Montrachet 2011 and Chassagne-Montrachet Clos Saint Jean 1er cru 2012. The Puligny Villages comes for six different sites or “Lieu dits” spread over 2.5 hectares. The has one year in barrel, very little new oak, with the malolactic fermentation happening. The wine as I so often find the 2011 whites is opulent and ready to go, deliciously Burgundian without unnecessary pretense to seriousness.

The Chassagne-Montrachet Clos St Jean by contrast is more “academic”. This is a site only replanted in 2004 but which in 2012 saw three different batches of hail. The 2012’s, I find, do show an intensity, possibly due to hail. This is tighter, more dense, closed but classy. One of those wines I know is good and serious but can’t necessarily pigeon hole.

Francois introduced each flight with a few gentle but focussed words. I always love how those that grow and make the wines have a different view of things. Next we were onto Seared Stone Bass Steak with Spinach and Pancetta with Risotto which was served with: 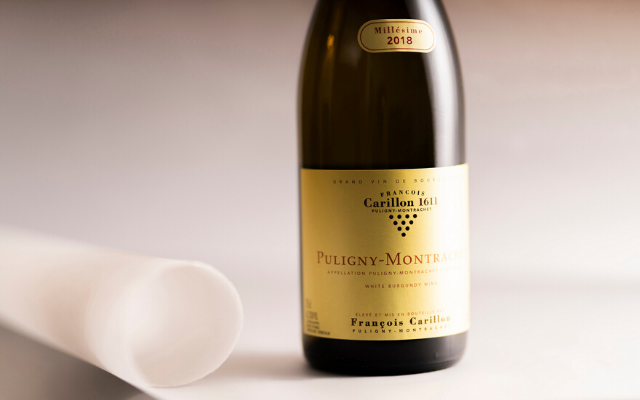 To have three different vintages, and sites, alongside each other is always a treat but at the same time a test. I had heard from a few friends that the 2010’s were just starting to drink deliciously and so it was here, Champ Gains was intense and rich up but at the same time taut and focussed, I try to avoid “classical” as a phrase but it is a correct comment here.

Combettes 2011 was a case of “doubled up” opulence – the 2011 factor with the almost Grand Cru nature of Combettes. It’s delicious, may be not as serious as people might expect but very good. The plot is one that was replanted in 1992. Folatieres 2013 is a wine that Francois only produced 5 or 6 barrels of and which he says, in very relaxed form, goes well with Lobster. I was very impressed with the Folatieres, a wine of great breeding.

Our final course was to be Comté with charcoal crackers which we paired with the Saint Aubin Les Pitangerets Rouge 2013. This is from a plot planted in 1976 and 1977 and spends 14 months in barrel. Francois makes very little red wine, this and a Bourgogne rouge with a production of just 300 bottles. This Saint Aubin is firmly on the red fruit side with a nice balancing acidity and a gentle but persistent grip. A really elegant finish top a cracking evening. A Domaine going places. 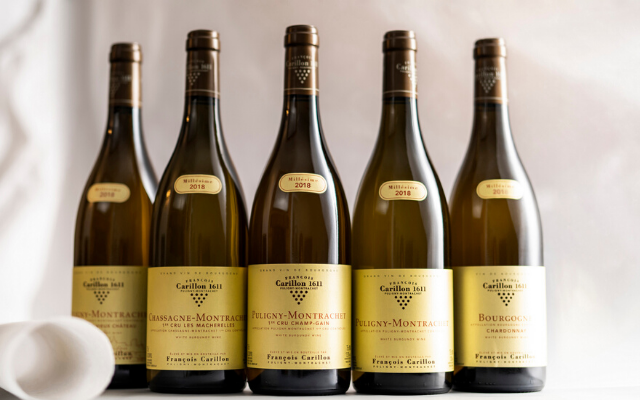