It started with his passion for Jaguar: The love story of Elephant Hill

The story of Elephant Hill starts in 2001, not with an elephant (though a love of elephants inspired the name), but with a Jaguar, of the motoring kind.

Roger Weiss, German businessman and vintage car fanatic, had long coveted a specific and rather iconic Jaguar Mk II, and even after tracking down one of the rare remaining models, he had struggled to find a mechanic locally with the expertise to make it roadworthy, so had not bought it. Hoping for inspiration, he headed to Essen for Germany’s annual vintage automobile fair, and it was here that he met a New Zealander by the name of Dr Greg Beacham, a classic car devotee specialised in restoring vintage Jaguars.

The two got talking and dreamt up a plan: Greg would source the exact 1956 model that Roger longed for, and ship it to his bodyshop in the Hawke’s Bay to work his magic. Just a few months later, Roger and his wife Reydan found themselves flying half way around the world to collect the beloved car. It was here that the couple fell in love with the raw beauty of the place and the idea of creating a winery within it, that would later become Elephant Hill. 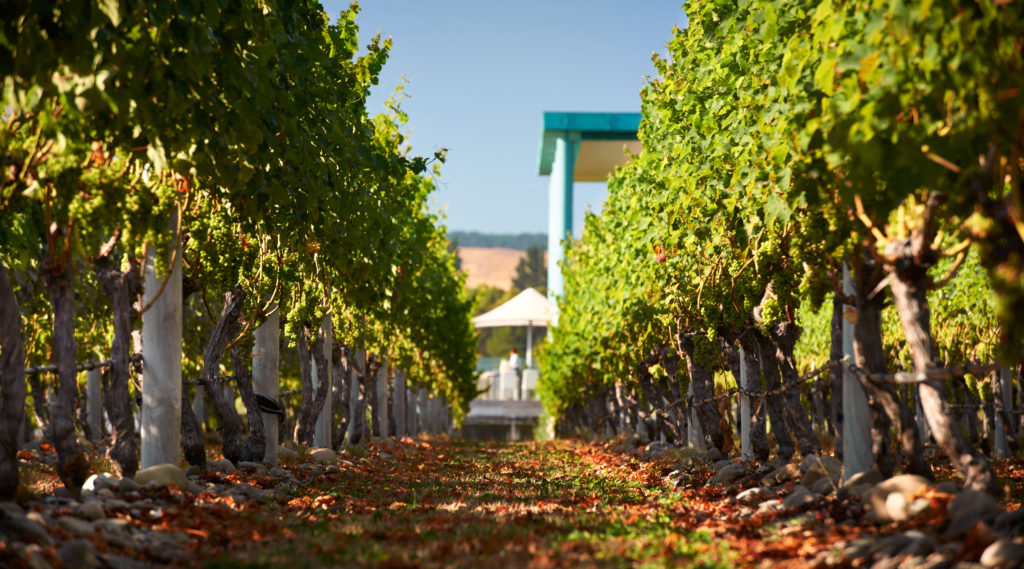 Fast forward 16 years, and the winery is thriving. The estate is unique in having vineyards in three separate districts, each with their own microclimates and soils. Some are cooled by ocean breezes just a stone’s throw from the Pacific, while others are further inland on dry gravel soils. The wines produced from these different vineyards are remarkably distinctive, and have much in common with the fruit profile and structural frame of the classic French wines of Burgundy and the Northern Rhône.

Andreas Weiss, Roger’s son is now at the helm, working with a small, tightknit team including chief winemaker Steve Skinner and viticulturalist, Jon Peet. While Roger sadly died in 2016, Elephant Hill today is testament to his vision, pioneering spirit and determined work ethic – creating world-class wines of elegance and balance, champions of their land and by extension the Hawke’s Bay. 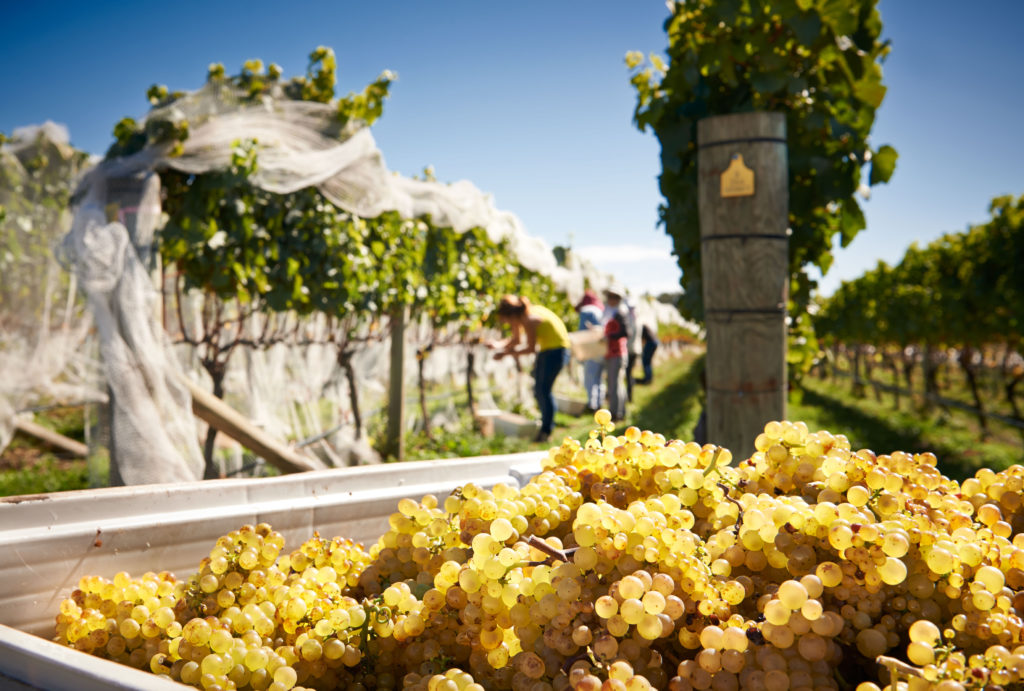 Since being appointed as Elephant Hill’s exclusive UK agent in 2017, Corney & Barrow has been offering the estate’s core range based on Chardonnay, Sauvignon Blanc, Syrah and Pinot Noir. We have also secured a tiny allocation of the winery’s three ‘Icons’: stunning, world-class wines produced in tiny volumes from the winery’s very best grapes.

Furthermore, we have just obtained small quantities of the new limited edition ‘Elements’ range, wines that mark the next stage of Elephant Hill’s terroirs project. Called Sea, Stone and Earth, these wines are designed to express the unique characteristics of Elephant Hill’s three sub-regional sites, and are produced only in exceptional vintages, when conditions are able to reveal with clarity and definition the vineyards’ true potential.