YOU HAVE TO AGREE TO THE USE OF COOKIES TO BE ABLE TO PURCHASE AS A GUEST.
Everyday Wine, Tastings 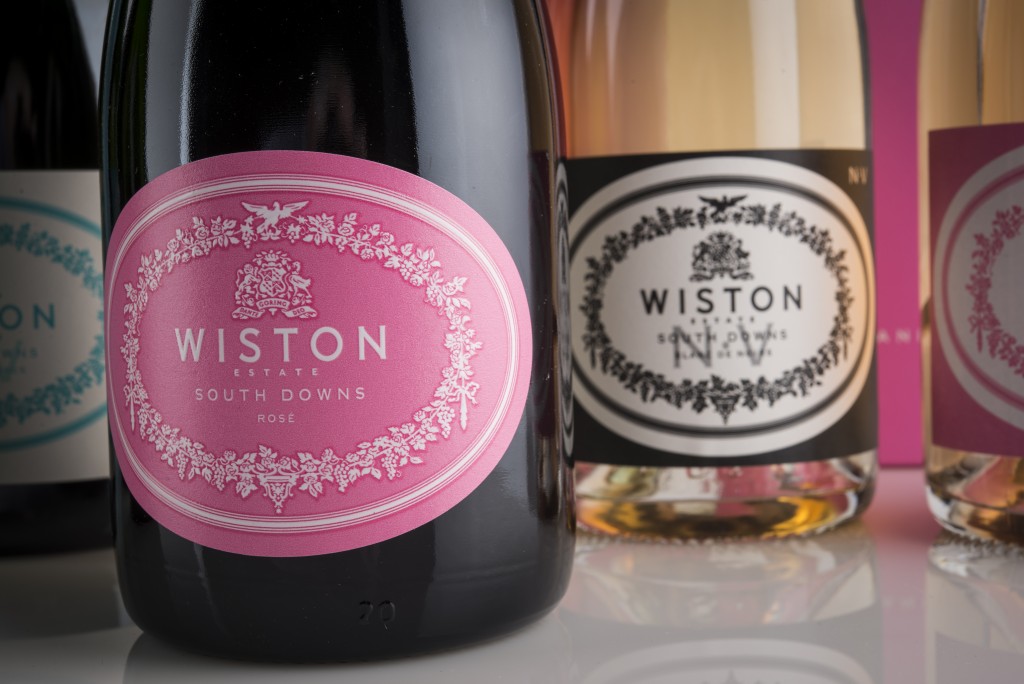 After being squished into their distinctive mushroom shape and holding firm like the Thames Barrier against the 5 or 6 atmospheres of pressure fighting to escape, the arrival of December represents the opportunity to escape if you’re a sparkling wine cork residing in warehouses, cellars or shops in the UK. The long, protracted festive season with its wealth of parties, dinners and family reunions gives much cause to celebrate and for many of us, the only fit and proper way to do this is with a bottle or two of our favourite champagne – for many years unchallenged in its position as the premium style of sparkling wine around the world

The UK’s relationship with, and love for, Champagne, is nothing new and in fact stretches back centuries. It has many celebrity lovers with Winston Churchill (Pol Roger have named one of their cuvees after him), James Bond and Oscar Wilde amongst the most recognisable. However, the question of how much longer this will remain the case will be one of the more interesting issues to follow over the coming years – and the main challenger to the crown comes from these shores. 2016 marked a seminal moment in the sparkling wine industry, as several French wine experts gave English wines higher scores than Champagne – and several actually mistaking them for champagne itself. This, surely, has put to bed the theory that English wine cannot compete with the best and ushers in an incredibly exciting era for UK-based producers.

Our very own Wiston Estate not only provide a clear and tangible example of the quality now available in the crème de la crème of English wine producers but also offer the quality of being wonderfully local. The Goring family have owned Wiston Estate since the eighteenth century and today is presided over by Harry and Pip Goring alongside their son Rick and his wife Kirsty. The jewel in the crown is Dermot Sugrue, a passionate and determined winemaker with an unwavering dedication to purity and expression of terroir. Currently quantities are tiny, with yields considerably lower than that of champagne, but the quality and elegance is stunning – demonstrated most aptly by two recent award winners.

The British are known for their self-deprecation and perhaps the reason it hasn’t exploded in popularity sooner is because we simply can’t believe that something made from the fruits (literally) of this island can compete with that of France. With the prices of champagne likely to rise (like most European wine) for consumers in the UK over the coming 12 months and with the passionate backing of many experts and journalists, conditions are surely ripe for the English wine industry to bloom and flourish. 2017 could be a very exciting year indeed for Wiston Estate and English wine.