“Wine is one of the most civilised things in existence” – Jean-Louis Trapet, Domaine Trapet

Bringing Burgundy season to a close are the brilliant 2017s of Jean-Louis Trapet. Guy Seddon, explores how these wines are more than worth the wait…

One of the many things I like about tasting with Jean-Louis is that he is always ready with Google Maps on his phone, showing you satellite images of each parcel of vines as you taste. The vines are everything and he knows them intimately.

Based in Gevrey-Chambertin, this is a domaine of the northern Côte de Nuits. Aside from the famous grands and premiers crus, the domaine has some choice holdings towards Brochon and in Marsannay, which are well worth exploring (see in particular the excellent Côte de Nuits-Villages, Les Meix Fringuet and the Marsannay Rouge). Across the range, these are beautifully, classically proportioned wines, majoring on sensitive texture, structure and longevity. Corney & Barrow is the exclusive UK agent of Domaine Trapet, having imported the wines since the 1960s.

The winter of 2016-17 was cool and sunny, with less rainfall than average. By the third week of March, buds were swollen throughout the Côte d’Or, heralding a rapid and early budbreak from 20th March, amid warm temperatures. The first fortnight of April saw temperatures exceed 25°C, further hastening the development of the vines.

However, the weather changed dramatically at mid-month, temperatures dipping below zero. Freezing temperatures visited the Côte d’Or on the nights of 27th and 29th April, although frost damage was avoided thanks to a remarkably coordinated effort, in which bales of hay were set alight by vignerons along the length of the Côte. The resulting haze of smoke prevented a repeat of 2016’s frost damage, whereby the sun’s rays had ‘burnt’ the frozen grapes as they lay encased in ice on the vine.

More clement weather returned in May and by month-end, leaves were unfurling and flowering was underway, lasting almost a week. June continued warm, with the first bunches achieving closure around the 20th, putting the season on a similar trajectory to 2009. 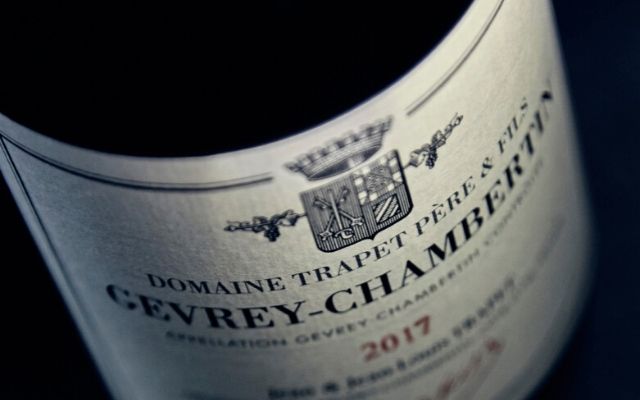 Some much-needed rain fell in July, alleviating the hydric stress that was beginning to tighten its grip on some vines. By mid-August, véraison (when black grapes acquire their colour, signalling the beginning of ripeness) was almost finished in the Côte d’Or, at which point temperatures decreased a notch, allowing for a smooth controlled descent into harvest during the final weeks of the season.

Finally, after short Burgundy vintages since 2009, and just as we were beginning to search for a new concept of ‘normal’, volumes produced are back to the ‘old normal’ in the Côte d’Or. 2017 looks set to be a good to very good year, in which it was key to have tempered the natural exuberance of the vines, following the short crop in 2016. The whites have a particular verve and energy, not unlike 2014 or even 2010, whilst the reds have a sweet-fruited clarity and perfume which makes them a joy to taste young. We may end up drinking the reds from 2017 before those from 2015 and 2016, but this is by no means a quality assessment: there is ample ageing potential here and a lot of enjoyment for the years to come. 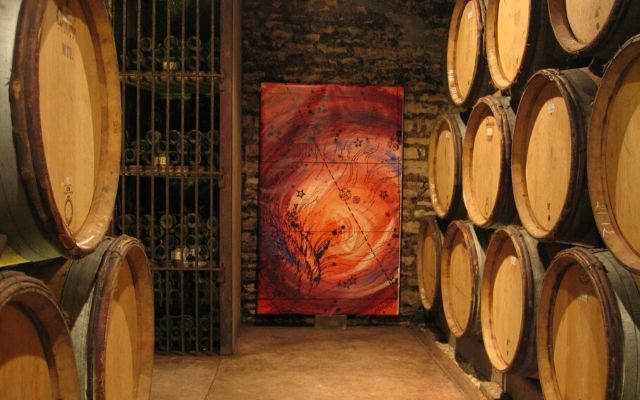