Elephant Hill is a family-owned, boutique winery and vineyard, located in the oldest wine region in New Zealand - Hawke's Bay.

Elephant Hill winery is located on the Te Awanga coast, a stunning stretch of Pacific coastline in the heart of the Hawke’s Bay. 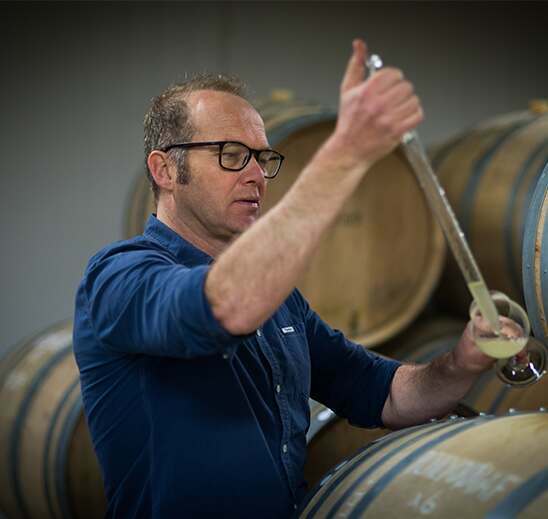 Flanked by the clean lines of never-ending vines, the winery's spare structure sits serenely above the ocean, as if it has somehow owned this part of the Hawke’s Bay forever. Yet Elephant Hill is a young venture, one that in little over a decade, has made a name for itself as a pioneering force, champion of experiment and quality; a leading light in this small and increasingly prestigious viticultural enclave.

A modern winery known in the industry for pushing boundaries, there is also a deep sense of tradition here, rooted in a respect for the land and its produce, and a belief in responsible stewardship. Tread lightly - preserve the land - leave it in a better state for future generations. For the team at Elephant Hill, quality and sustainability are inextricable. To create world-class wines of elegance and balance, champions of their land and by extension the Hawke’s Bay, they must manage their vineyards with care.

THE STORY OF ELEPHANT HILL

The first chapter in the story of Elephant Hill starts in 2001, and not with an elephant - though a love of elephants inspired the name - but with a Jaguar, of the motoring kind.

The first chapter in the story of Elephant Hill starts in 2001, and not with an elephant - though a love of elephants inspired the name - but with a Jaguar, of the motoring kind. German businessman Roger Weiss, vintage car fanatic, had long coveted a Jaguar Mk II, an unconventional yet iconic model of increasing rarity. Even after tracking one down, Roger had faced a significant obstacle, in that the car had fallen foul of the fearsome TÜV - the Technischer Überwachungsverein (a German technical body authorising certification akin to the British MOT) and he had struggled to find a sufficiently specialised mechanic to make it roadworthy. Hoping to find a solution, he headed to Essen for the annual Techno Classica, Germany’s prestigious vintage automobile fair, an annual mecca for motorheads the world over. It was here that Roger met a New Zealander and fellow classic car devotee, and the pair got talking.

Greg Beacham turned out to be an award-winning restoration expert specialised in remodelling 1950s and 60s Jaguars. He spoke thrillingly of the ‘space, pace and grace’ of older Jaguar models, of re-engineering de Dion axels and retro-fitting supercharged V8 engines. He had come over to Techno Classica to view a number of rare classics to restore to glory. Serendipity will be saluted! And so Roger and Greg dreamt up a plan: Greg would plunder his little black book and source the exact model, ship it all the way to his bodyshop in the Hawke’s Bay and work his magic. Roger and his wife Reydan would then fly down to collect it for a driving holiday.

And so it came to pass. A 1956 Mk II was duly found, and over many weeks and months, Greg worked painstakingly to restore it, respecting the unique curves and detail of its beautiful bodywork, its vertical oval grille and chrome wire wheels, while at the same time bringing the mechanics bang up to date. TÜV? Kein Problem! Finished in classic British Racing Green and proudly harbouring a 1999 Compressor V8, the car was resplendent.

Little did Roger and Reydan realise, wending their way south at 37,000 feet to collect their magnificent motor, just how life-changing the coming days would prove to be. They found the Hawke’s Bay enchanting. Spellbound by the raw beauty of the place, its wines, and the warmth of the local people, they found themselves visiting a plot of land for sale on the coast at Te Awanga, courtesy of an introduction from Greg, who had rather taken them under his wing. This was a beautiful seaside spot – just big enough to build a modest holiday home. Or so they thought.

The story goes that a ‘slight slip-up’ involving a decimal point or two had netted them a rather more sizeable acreage. Barely had their ‘miscalculation’ come to light, than Roger and Reydan had conceived of a plan for the land they had inadvertently acquired. ‘Ambition is a dream with a V8 engine’, said the King of Rock and Roll, somehow rather apt in context: by all accounts, the Weiss household is rarely short of ambition, dreams or the energy to drive them. So: why not plant their own vineyards? They could even build a winery one day and produce their own wines in the Hawke’s Bay! Carpe diem clearly translates pretty well into German. Just two years later, vineyards were planted and plans were made for a winery, completed in 2008 when the first commercial vintage was produced. Elephant Hill was born, named in homage to the Asian elephant, whose cause the Weiss family have long supported.

Fast forward 16 years, and the winery operation is thriving. Andreas Weiss, Roger’s son, is now at the helm of the business, working with a small, tight-knit team including chief winemaker Hugh Crighton and viticulturalist Brent Stone, both leading talents in their respective fields. While Roger sadly died in 2016, Elephant Hill today is testament to his pioneering spirit and determined work ethic. 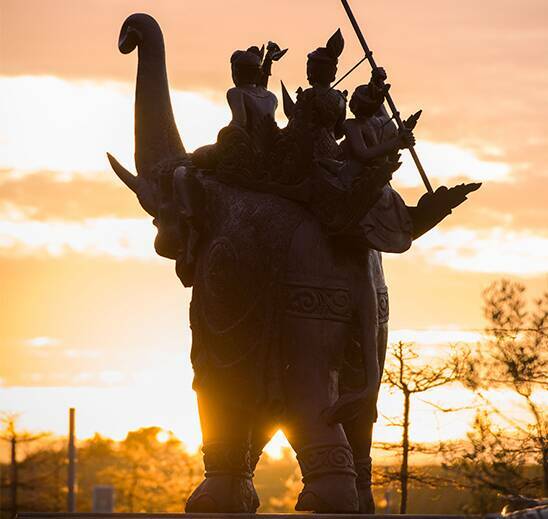 Elephant Hill has vineyards in three markedly different sub-regions of the Hawke’s Bay.

While the original vineyards - along with the winery - are based in Te Awanga on the coast, the Weiss family later acquired additional sites in the Gimblett Gravels district further inland, and then the Bridge Pa Triangle region; three very singular areas in terms of prevailing climate and soil types; three budding ‘terroirs’, each with the potential to yield unique wines of high quality and distinctive character – the prize and ultimate challenge.

The first step for the team at Elephant Hill was to lay the groundwork: analyse the sites comprehensively, their aspect, microclimates and soils; match appropriate combinations of grape varieties, clones and rootstocks to each vineyard, parcel, and row. These are the best-practice building blocks of any well-run vineyard, a process as meticulous as it is exhaustive, and sometimes brutal: one of the first actions was to rip up vast swathes of Merlot vines and replace them with Sauvignon Blanc and Chardonnay, more suited to Te Awanga’s cool, dry microclimate.

So far so correct, but as the team knew well, the ultimate challenge was far greater in scope. How might they attain the sort of profound understanding of site that would allow them to maximise the potential of their vineyards? The model was clear, implicit in traditional old-world vineyard classifications such as that of the Côte d’Or, with its meticulously charted maps of crus and lieux-dits, an epic opus of mediaeval data-gathering. Could this depth of knowledge and level of understanding, rooted in close and repeated observation over decades and centuries, be fast-tracked? Could the Elephant Hill team somehow expedite the process to acquire the insights they needed? Of course, the next question was ‘how can we do this’?

It is fortunate that neither ambition nor work ethic, are in short supply at Elephant Hill. Add a dash of single-pointed madman vision for good measure. Combining forces and inspiration, the viticultural and winemaking teams put forward a project proposal designed to push to the limits their understanding of the three sub-regional vineyards. If ever a viti-vini scheme had a V8 engine, it was this. While the venture would require significant backing, not least financial, it did not take long to convince the Weiss family of its potential. And so began this extraordinary mission, perhaps unique in its aspiration, scope and timescale, in pursuit of that age-old concept: a sense of place - distinct, unique and timeless.

The project was far-reaching in scope, involving in-depth investigation and analysis of each different sub-region and its vineyards. The vineyard sites were separated into plots, and further sub-divided into plots within plots depending on aspect, microclimate, and soil type ranging from shingle and clay to ancient stony river beds. From the grapes yielded, multiple micro-vinifications were carried out amounting to hundreds of experimental cuvées each year, each contributing its own unique insight to the growing repository of knowledge; small pixels in an ever-expanding, ever-clearer picture, accelerating understanding. 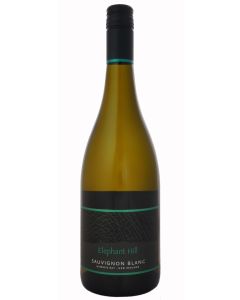