This week, people in countries across the globe are celebrating women. Historians, scientists, mothers, artists, entrepreneurs… the list goes on.

At Corney & Barrow, we’re raising a glass to some of the remarkable women around the world who are shaping our industry. In particular, all the wonderful winemakers, without whom our portfolio would never be the same. 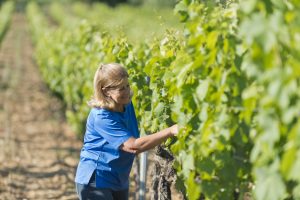 One of the first female winemakers in the Provence region, Régine took over the running of the estate from her grandfather Gabriel Sumeire. A fierce perfectionist, Regine’s commitment to quality shows beautifully in all of her wines. Among her many achievements, she is best known for pioneering the pale pink rosé style for which the Provence region is now famous! 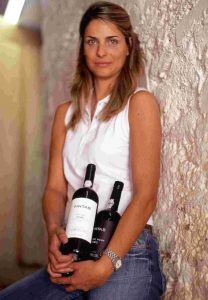 From professional volleyball star, to international model to world-class winemaker, Sandra Tavares is one talented lady. After studying in Lisbon she completed her masters in Oenology in Piedmont before joining her parents’ estate at Quinta de Chocapalha. In 2001, she started her own winery from scratch with husband Jorge, Wine & Soul; wines which today express the very essence of the Douro Valley. 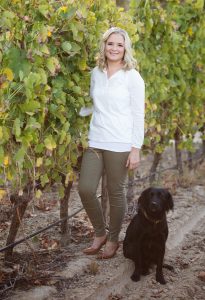 Brilliant Lisha is a top graduate of Stellenbosch University and one of South Africa’s brightest rising star winemakers. The daughter of Nelson Estate’s owner, Alan Nelson, Lisha originally planned to go into wine marketing, but soon realised her passions lay elsewhere. Her scientific background matched with a practical and driven approach to winemaking result in the highest quality, handcrafted wines. 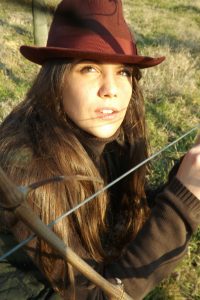 Warm, modest, and driven by adventure, Giulia Negri is The Barolo Girl. At just 25 years old, her wines have started to receive critical acclaim over the world. Unheeded by age or tradition, she is making wines her own way, paving the way for a new generation of winegrowers. Her mission: “now that the Baroloboys have grown up, time may have come for us, the Barologirls.” 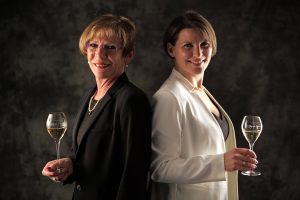 The daughter of Marie-Odile de Chassey, Ingrid is carrying on her mother’s legacy as the fifth generation of winemakers in this remarkable family. Ingrid has now taken over everything – from vineyard management, to vinification and promotion. We think superwoman might not be too strong a word! 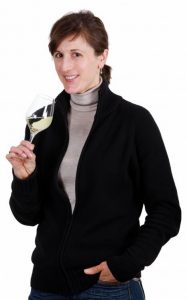 Christine Cabri has been the winemaker for the Plaimont Producteurs, a cooperative in South-West France for the last ten years. Her passion for wine began at just five years old, tasting grape juice out of the press at the family vineyard. She is a master blender, mixing Gascony’s indigenous grape varieties to create the incredible Grand Vins de Plaimont. She is also responsible for producing our Own Label Blanc – a star buy and a firm favourite among the C&B team! 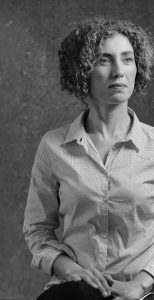 Determined, energetic Noelia Torres has recently taken the helm as Head Winemaker at Argentinian winery Ruca Malen, bringing with her years of experience in the industry. Descended from a winemaking family in Mendoza, Torres has been involved with viticulture from a young age, and as she says, she has wine in her blood. In 2017, she was named one of seven young rising stars by Wines of Argentina. We can’t wait to see what she accomplishes next!

International Women in Wine. Here’s to you!