You’ll find the Adegas Galegas winery surrounded by fragrant pine trees in the most southerly part of the D.O. Rías Baixas region.

Close to the Portuguese border and next to the River Miño, this southern part of Galicia boasts an incredibly diverse landscape, with a mountainous backdrop, and green inland alongside its picturesque coastal view. This is a setting which shows clearly in the region’s wines. The Rías Baixas is home to many wonderful indigenous varieties, including the well-known Albarino grape, which features prominently in many of Adegas Galegas’ wines. Translated from Galician, “Adegas Galegas” simply means “The Galician Winery”.

Despite only being founded in 1995, the winery has succeeded in its quest to combine the production of classic, traditional varieties with high quality, modern winemaking techniques. Pepe Rodriguez, managing director of the winery, was a pioneer in the evolution of the Galician wine scene; known as the father of modern Albariños he was responsible for putting Rías Baixas on the map. Today, the white wines of Adegas Galegas are considered some of the very best in Spain. 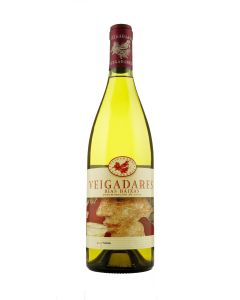 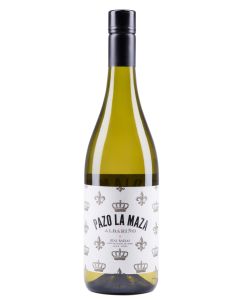 Pazo la Maza Albarino Adegas Galegas DO Rias Baixas 2018
A lively and refreshing Albariño made in its indigenous region -DO Rias Baixas- to accompany a large array of seafood and shell fish dishes!
Read More 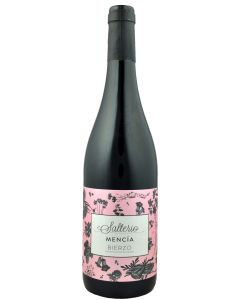 Salterio Mencia DO Bierzo Adegas Galegas 2017
Salterio (named after the Medieival instrument "psaltery") is an ode to the Troubadour tradition that sprung up in the Bierzo region in the Middle Ages and to its indigenous grape variety: Mencía. 70 year old bush vines planted on slate soils and influenced by the weather coming off the Atlantic result in a softly textured, fragrant red with ripe cherries, hints of violet and a mineral finish.
Read More 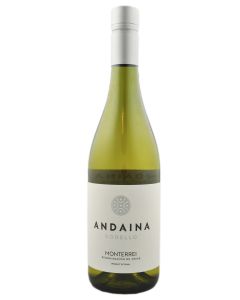 Andaina Godello Adegas Galegas DO Monterrei 2018
Andaina Godello is a great expression of the Galician terroir – a wine crafted with the upcoming local grape in the warmest part of that region for a hearty experience, authentic to this land.
Read More

Spanish wine has never been so exciting, as a new generation of dynamic wine producers pushes the boundaries. Moving away from bulk production that blighted its reputation, Spain is now focusing on quality and regional style. Rioja is no longer the lone jewel in Spain’s crown, nor is the Tempranillo grape the only darling of Spanish winemakers, for today there is a dizzying array of wine regions, wine styles and grape varieties in the fray...