Among the most famous white wines of Burgundy, Domaine Leflaive is enjoying new leadership, with Brice de La Morandière at the helm.

The Domaine dates back to 1717, with founder Joseph Leflaive but recent history owes a tremendous debt to his grand-daughter Anne-Claude Leflaive, who was manager from 1994 until her untimely death in 2015. Brice is Anne-Claude's nephew and great grandson of Joseph. Domaine Leflaive is a standard bearer for Anne-Claude’s passionately held views on biodynamic cultivation. This philosophy has, at its heart, the individual treatment of vines by plant-based compounds, according to a strict timetable governed by the lunar cycle, allied to a total ban on systemic chemical treatments and insecticides.

Biodynamic experiments at Domaine Leflaive started in the early nineties with the disciplines being fully endorsed from 1997. The prime motivation initially was Anne-Claude’s concern about the sustainability of the land but the rewards have extended far beyond the vineyards, which have thrived under the regime. There were remarkable quality improvements in the finished wines – a welcome, unintended and totally unexpected bonus. The Domaine epitomises classic Puligny style, the wines having exemplary purity, focus and integrity. With the Meursault, they are true to their origins. 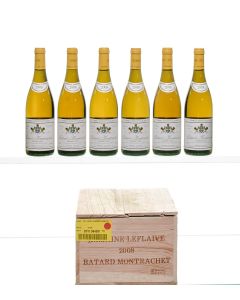 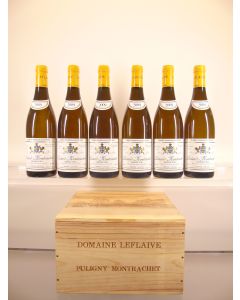 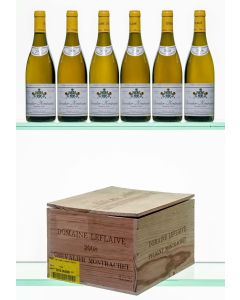 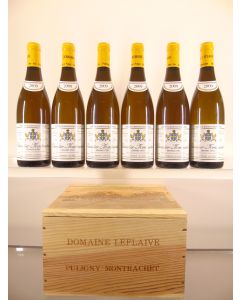 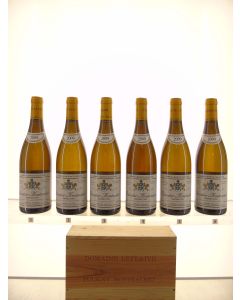