International Women’s Day (IWD) is a global day taking place on Friday 8th March, to celebrate the social, economic, cultural and political achievements of women. The day also marks a call to action for accelerating gender parity. This year’s campaign, #BalanceForBetter, highlights the need for more gender balance for a better world, so we’re taking the opportunity to remember some of the worlds we’ve been transported to, through some great past Novel Pairings (and one new!) from some truly great authors.

Quintessential New Yorker Sloane Crosley made her UK debut back in 2010 at the Damian Barr Literary Salon at Shoreditch House. Her novel, The Clasp, is an homage to Guy de Maupassant’s classic short story The Necklace, and follows a group of old college friends ten years on, wondering what is happening with their lives.

Bloom is the Shapiro-Silverberg Professor of Creative Writing at Wesleyan University and a psychotherapist so it’s no wonder she’s so good at writing relationships. White Houses is a story of passion and secrets, revealing the hidden love affair between patrician Eleanor Roosevelt and outsider Lorena Hickok – known as Hick.

You don’t pick up a Lionel Shriver novel expecting an easy, comforting read. It would be foolish to kick off your shoes and put up your feet – better don a suit of armour and sharpen your wits for the acerbic author of the infamous ‘We Need To Talk About Kevin’. The Mandibles, opens in 2029 in America where the economy is collapsing and society imploding. Shriver’s writing is both thrilling and hilarious – a combination few writers could pull off.

The first book — there are now four — grew out of Helen Fielding’s hilarious column in the Independent. It’s been called the bible of the awfully named ‘chick lit’, and twenty years since hapless, heroic Bridge first dreamed of a mini-break her diary is as fresh, funny and confiding as ever.

We were thrilled to present the long-awaited second novel from author of The Miniaturist, Jessie Burton, at our first ever Book & Bottle salon. The Muse hurtles along on several levels: domestic discord, local disputes, civil war and what will become World War Two. At the centre of it all is a painting.

What to drink: Malbec Achaval-Ferrer 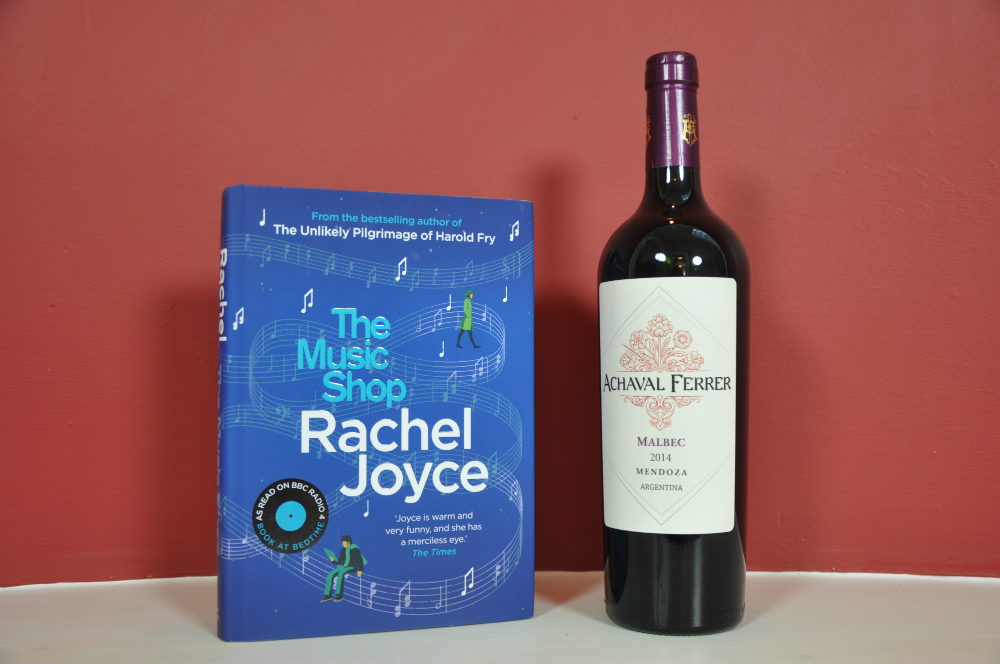