We are proud to be the official wine supplier for Fulham Football Club.

Fulham Football Club was formed in 1879 as a local boys’ church side, Fulham St Andrew’s. The oldest of London’s first-class clubs, Fulham FC has a long and colourful history, spanning almost 140 years, and is rightly positioned as London’s Original Football Club.

Promotion to the Premier League was first achieved in 2001 and the team remained in England’s top division until 2013. The Club reached the final of the inaugural Europa League in 2010, losing to Atletico Madrid 2-1 in extra-time. 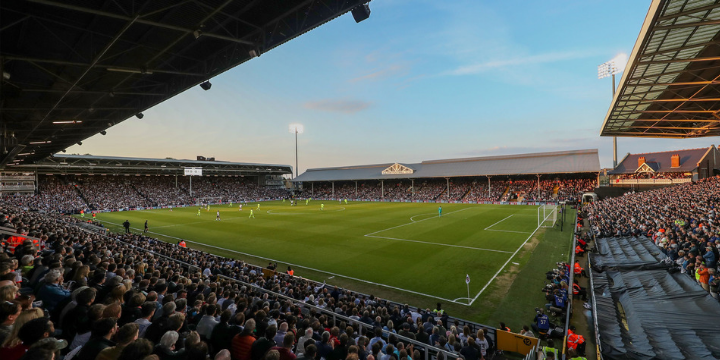 It’s a busy time in West London for Fulham FC at the moment! Not only is there a season full of fixtures between the team and promotion back to the Premier League but the club is nearing the end of it’s spectacular riverside development to the stadium. Craven Cottage is set to become a location like no other which will provide the community and visitors with so much more than just football.

Want to show your support for London’s oldest club and catch Fulham in action?

Click here to keep up to date with fixtures, results, events and news.