The Philharmonia creates thrilling performances for a global audience.

It is Resident Orchestra at the Southbank Centre in London, and also has residencies in Bedford, Leicester, Canterbury and Basingstoke, at Garsington Opera and the Three Choirs Festival.

The Philharmonia is known for its recordings, film and game soundtracks, and its pioneering work to bring orchestral music to a wider audience through new technology - from LPs back when it was founded in 1945, to apps, Virtual Reality projects and streamed performances today. 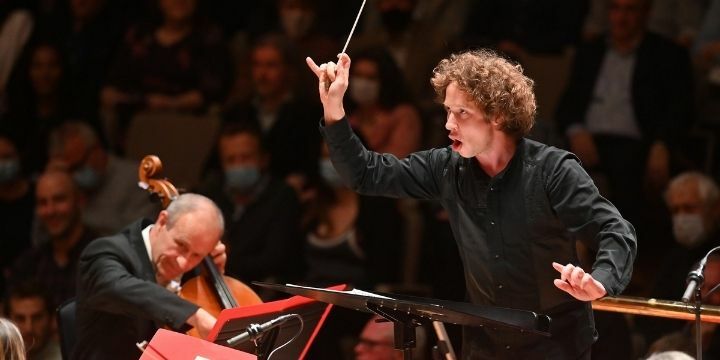 In the 2022/23 season, superstar cellist Sheku Kanneh-Mason is the Philharmonia's Featured Artist, and Anna Clyne is Featured Composer.