Barta Winery is located in the famous and acclaimed village of Mád in the heart of the Tokaj region.

Barta Winery has brought back to life a long-forgotten, historic vineyard – an outstanding terroir for growing Hungary’s flagship Furmint grape. 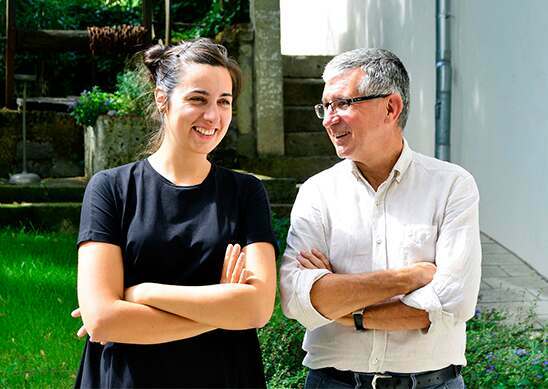 The outlook at Barta is one of custodianship – they see themselves as part of recently re-established traditions, striving to revive and preserve their exceptional terroir for future generations.

The winery is based in the heart of the Tokaj region, in the famous village of Mád, whose historic vineyard classification dates back to the 1700s. It was founded by Károly Barta, who saw the potential in a steep, imposing hillside known as the Old King Vineyard (Öreg Király Dulo in Hungarian), that had been abandoned after WWII, ignored throughout the Communist regime and gradually reclaimed by the surrounding forest.

Károly Barta pioneered the recent trend in the Tokaj region of purchasing and replanting long-forgotten, historic vineyards. He started buying up parcels on the Öreg Király hill in 2003 and now owns around 13.5ha of vineyards in the Mád region. Since 2009, the wines have been made and cellared in a 16th century Baroque mansion on the main street of Mád, that Károly has painstakingly restored and added to, preserving the old paintings and period features for visitors to the region as well as the local community.

Winemaker Vivien Ujvári joined Barta Winery in July 2016, after working her way around vineyards in Napa Valley, New Zealand, Australia and Tokaj. Her team’s winemaking philosophy is one of minimal intervention, aiming for purity and character in their wines, achieved through organic farming. Spanning dry styles as well as sweet Szamorodni and Aszu, Barta’s wines are a celebration of the distinctive Furmint variety, reflecting the unique qualities of their incredible terroir.

Öreg Király (Old King) Vineyard is located in Mád, a renowned village within the Tokaj region of Hungary. It had been under vines since the 13th century, when it was part of a royal estate and often referred to as a “Grand Cru” site. This well-exposed south and south-west facing slope has centuries-old stone terraces, which means that much of the land must be worked by hand. Its stony, volcanic soils imbue the grapes with an intense minerality and a unique terroir-driven expression of the Furmint variety.

The warm, dry summers and long autumns experienced in the heart of Tokaj are excellent for viticulture. It has a cool to moderate climate, where the mists of the cooler morning create a special amphitheatre for the slowly ripening Furmint and a perfect climate for botrytis (noble rot) which contributes to the acclaimed aszú and szamorodni wines.


In the vineyard, Vivien and her team do everything by hand. Following organic principles, no herbicides or systemic chemicals are used to cultivate the land and yields are strictly controlled.

Painstaking work on the steep terrain, all in pursuit of purity, refinement and complexity.

DIscover Barta Winery. The vineyards are planted on the volcanic soils and high altitude sites of Mád, whose historic vineyard classification dates back to the 1700s. 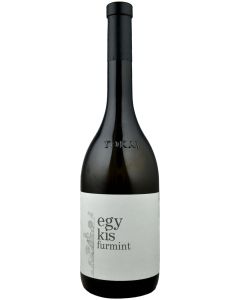 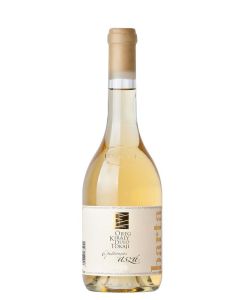 Oreg Kiraly Dulo Aszu 6 Puttonyos Barta 2016 Halves
Write a review
Barta's incredible Aszu wine can only be produced when the weather conditions are exactly right and the botrytised berries are of exceptional quality. A mere 768 bottles were made of this 2016 vintage!
Read More 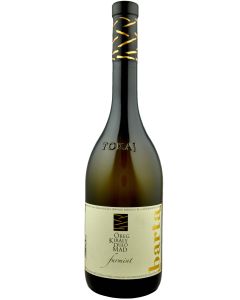