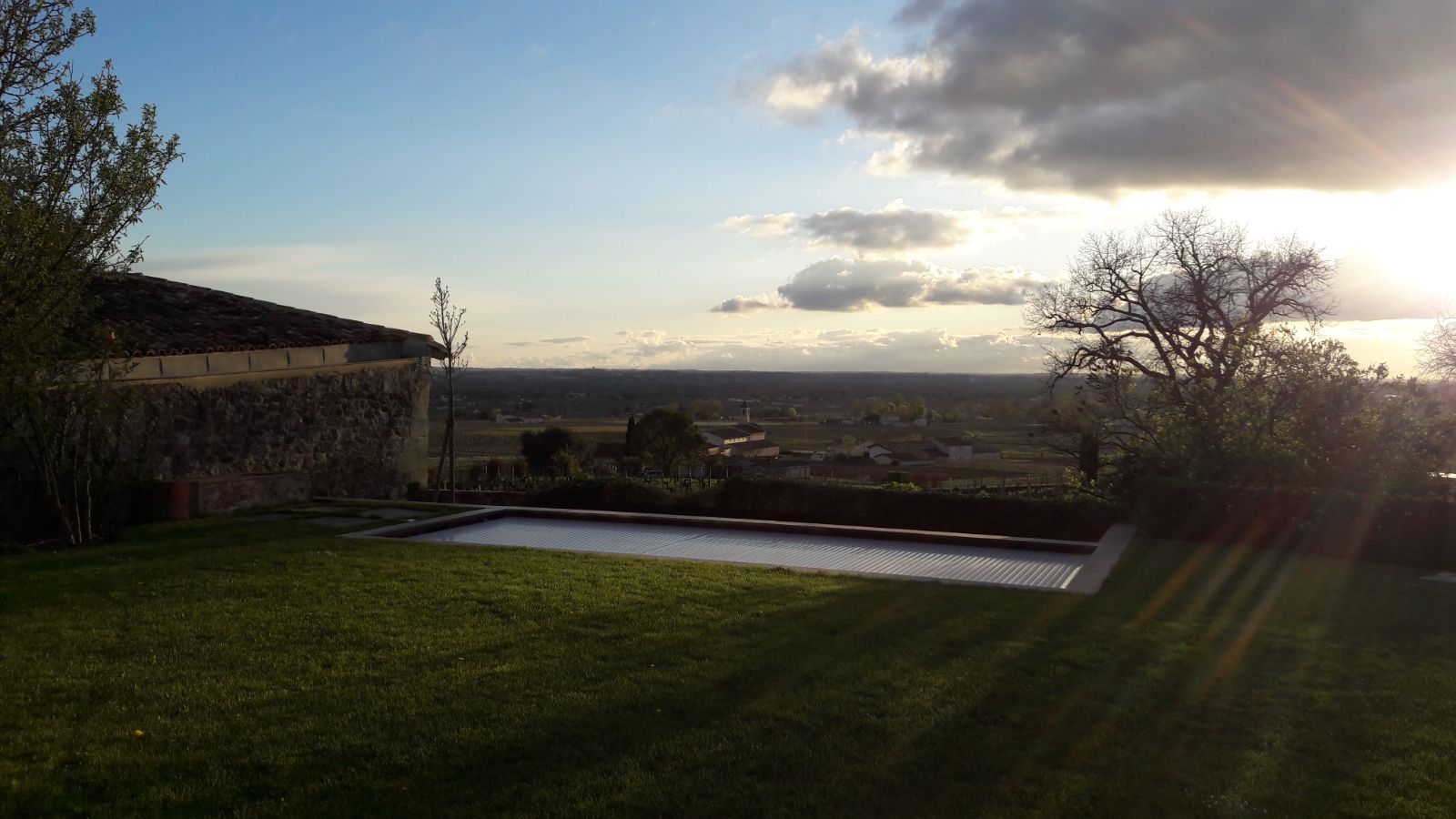 Bordeaux 2017: A vintage to surprise

“Blessed is he who expects nothing, for he shall never be disappointed.”
Alexander Pope

“An early vintage, a warm vintage, and what you must understand is that what was frozen does not exist!”
Veronique Sanders, Château Haut-Bailly

Much has been made of the frost of April 2017, but Veronique Sanders’ statement cannot be argued with. That which was lost is not part of our final assessment. The main impact of the frost, from the point of view of the final wines, is that the growing season ran significantly behind schedule for the affected plots. This, combined with the very warm period from May to August, made for a compressed growing season for part of the Bordeaux vineyard.

The main challenge, however, may prove to have been not the frost but the rain at harvest time. Those who managed either to pick before the rain or to wait for the water to be “digested” by the berries (in the words of Olivier Berrouet of Petrus – watch our interview here), have made good to very good wines. Others, whose picking dates became determined by the growing spectre of rot, rather than ripeness levels, will have found it trickier.

This is not to say that there are not some real gems however! There is a depressing tendency to polarise vintages into the ‘greats’ and the ‘write-offs’. 2017 is emphatically neither, but is no less characterful and potentially joyful for that. We love vintages like this, in which there is a job for us wine merchants – the 2001s, the 2006s, the 2012s… This is agriculture, after all – we are aiming for personality, not perfection. What we do expect though, is that prices reflect the likely quality of the wines…

In William Boyd’s novel Sweet Caress, the two protagonists play a game, the premise of which is that any person can be summed up in four adjectives. Applied to 2017 Bordeaux, and after an extensive and heated survey of the team, we have narrowed these down to “crunchy”, “compelling”, “composed”… and “contentious”. (Yes, alliteration too…) Make of that what you will!

We expect to see prices anywhere from 15% down on 2016, to the same level as 2016. Whilst a 15% reduction would inject some real impetus into the market, we feel that prices remaining at 2016 levels would be problematic, whilst price rises would likely not be tolerated. The secondary market is relatively buoyant, but as Liv-ex pointed out in its April 2018 report, the market share of Bordeaux is slipping (although at 68% of Liv-ex trades by value last year, is still unrivalled).

From the perspective of customers however, there is a world of fine wine out there which is equally enticing. On the basis that most people can’t buy everything, Bordeaux 2017 needs to make a compelling case for itself against tempting competition from regions such as Burgundy and northern Italy.

We have seen a move towards eking out small quantities of wine in tranches over the past few years. This is regrettable at best and cynical at worst – once the positive headline has been secured (“Chateau X releases at laudable price of €Y”), the reality dawns that merchants have so little stock available to them, they will have to aggregate the first and second tranche prices to make a meaningful offer. And by the time we get to the third tranche and beyond, customers are downright confused.

Whilst it is a reality that less wine is being released upfront these days, customers have a right to expect that enough will be available to justify their engagement with the annual en primeur campaign.

Quality and our approach to recommendations

As alluded to above, the quality is variable but there are unequivocal high-points. We would (conservatively) rate the 2017 vintage overall at 16 out of 20, but this must be seen in the context of a set of wines whose scores range from 15ish to 18ish out of 20 – there are some standout successes. Never has there been a more diverse spread of critical opinion, with journalists vying to fill the Parker vacuum. All the more reason to maintain our longstanding stance (unusual within the trade) of selling wines only on the basis of our own recommendations and scores…

The proximity to the moderating climatic influence of the Gironde has meant much of the river-facing northern Medoc escaped much or all of the frost. Pomerol tasted well, wonderfully reassuring, at all value levels. In parts of Margaux and Graves, and to a lesser extent in the northern Medoc, there is a higher proportion of Merlot this year, which has added a rather welcome succulence to some wines, albeit at the expense of a little Cabernet rigour.

There is a more marked quality gap between the grands vins and the second labels this year than in easier vintages. A welcome sign is a seeming trend towards lighter tannin extraction, particularly evident in communes such as Saint-Émilion. Again, the waning influence of Robert Parker perhaps, whose personal predilection for concentration and power became all too influential…

We will be able to source most wines during the course of the campaign, so please let us know if you have specific requests. However, we will not actively recommend those which we have scored below 16 out of 20. Where there are wines which we feel are better buys in 2016 than 2017, we will do our best to offer you the 2016 vintage as an alternative. Our tasting notes will be online soon, but of course the release prices will determine the wines’ ultimate value. Watch this space!

Our picks (subject to release prices)

There will inevitably be some wines that fall between the category of outright ‘best wines’ in the commune and ‘best value’. The likes of Pontet Canet and Hosanna spring to mind. There are also a few wines that unfortunately we have not yet tasted, such as the Lafite-Rothschild stable, Vieux Chateau Certan, Le Pin, Lafleur, L’Evangile, Pavie and Angelus, so please read our recommendations with that in mind.

The below picks cover the reds. As for the dry whites, the names which stood out for us included Domaine de Chevalier Blanc, Pape Clement Blanc, Smith Haut-Lafitte Blanc, Latour-Martillac Blanc and Carbonnieux Blanc. At the very top end, we felt that Haut-Brion Blanc pipped La Mission Haut-Brion Blanc (although both are excellent). Sweet whites are notoriously difficult to assess young, but it can be said that 2017 is a high botrytis year, with the best (Climens, Lafaurie-Peraguey) combining decadent richness with precise acidity.

Find out more from our producers in our Bordeaux 2017 interviews here.

Or find out more: