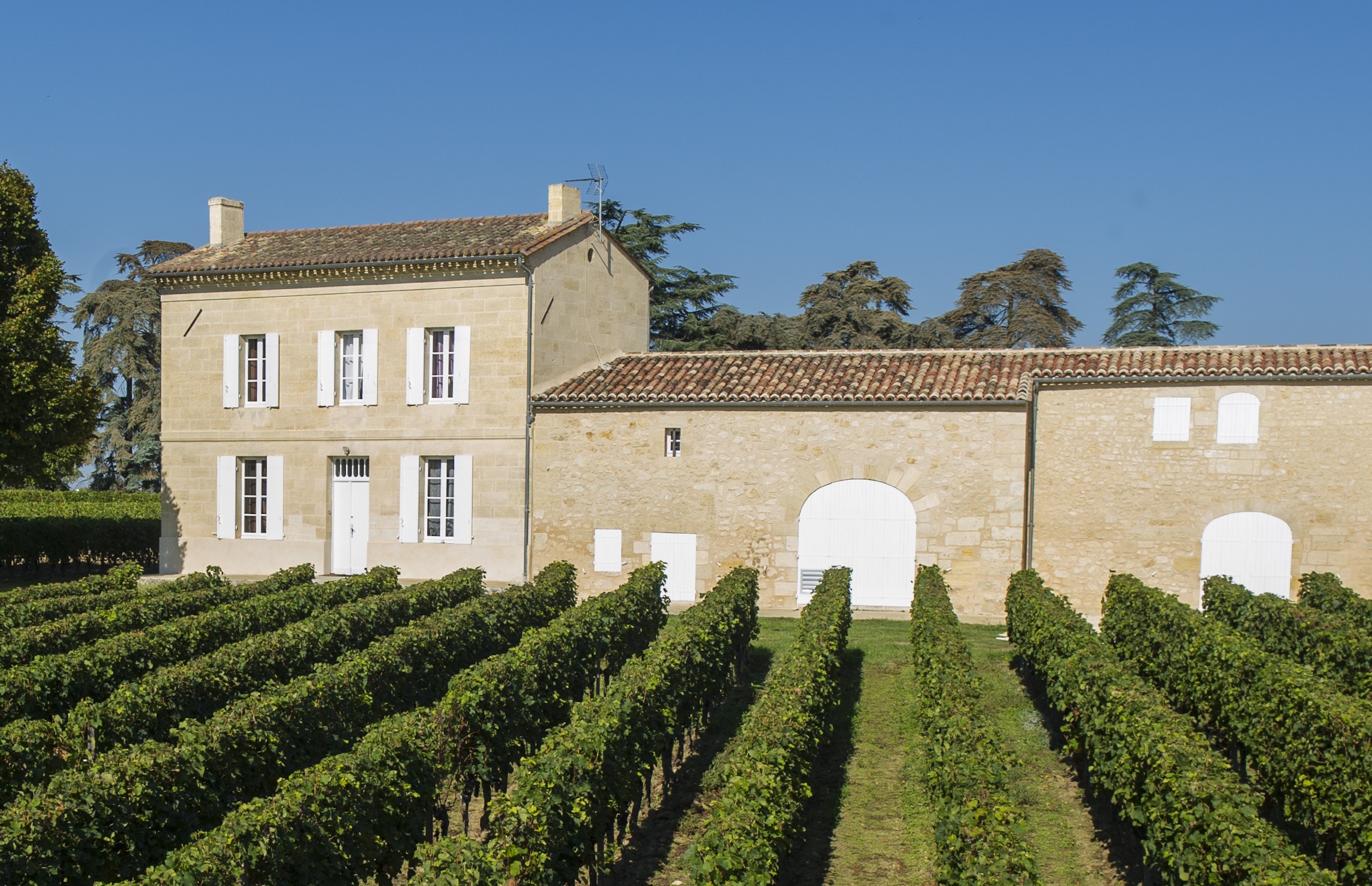 Château Rocheyron is situated in Saint-Christophe-des-Bardes, just 3.6km from the centre of Saint-Émilion, on the edge of the celebrated limestone plateau.

As a young winemaker, Peter Sisseck left his native Denmark for deepest Ribera del Duero, Spain. It was there, on the doorstep of the Spanish wine icon Vega Sicilia, that he created a legend to rival his venerable neighbour: Dominio de Pingus. Robert Parker, having tasted the inaugural 1995 vintage at Corney & Barrow, called it “one of the greatest and most exciting young red wines I have ever tasted”, bestowing it with a potentially perfect score. Of the 325 cases produced of 1995 Pingus, the US-bound allocation of a third of the crop then sank in the Atlantic, sending collectors scurrying to buy what they could.

Pingus put Peter Sisseck on the map, but his formative years were spent in Bordeaux. Peter arrived in Bordeaux in 1983, just as the legendary 1982 vintage was being released. He worked with his uncle Peter Vinding-Diers, the renowned winemaker (and coiner of Peter’s childhood nickname, Pingus). In 2011, along with his friend and business partner Silvio Denz, Peter took over Château Rocheyron, a languishing estate in Saint-Émilion. In a sense therefore, this is a completing of the circle, a return to where it all started. Château Rocheyron sits in the hamlet of Saint Christophe-des-Bardes, 3.6 kilometres from the centre of Saint-Émilion, on the edge of the limestone plateau. 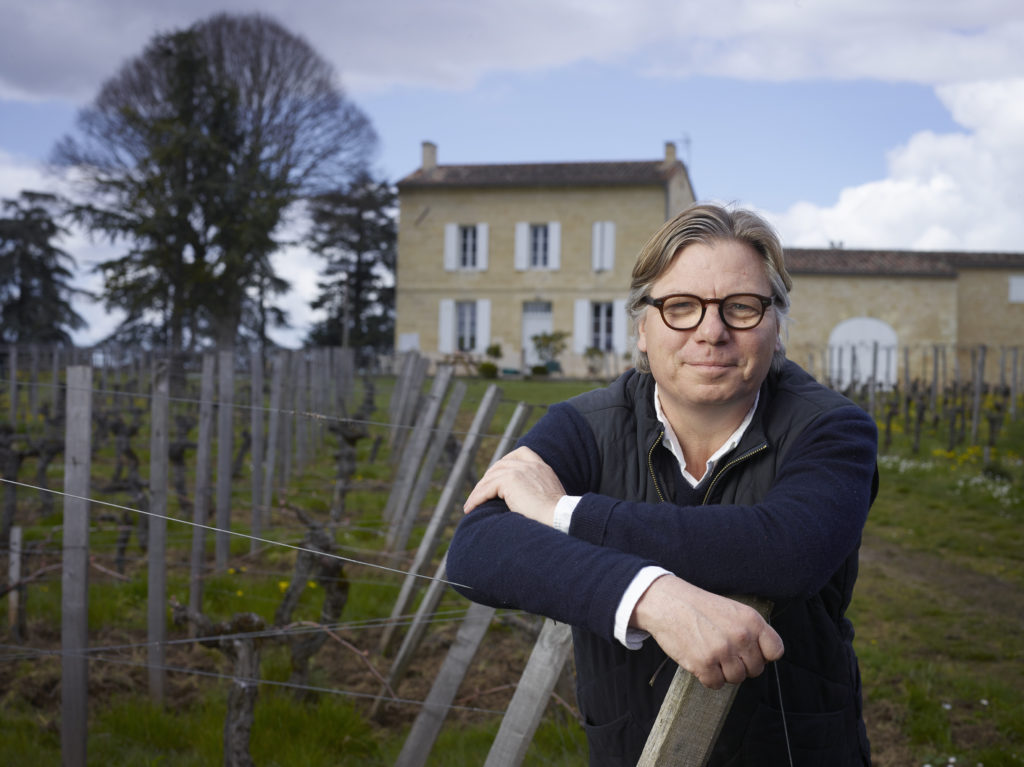 The vineyard area is 8.45 hectares, planted with 70% Merlot and 30% Cabernet Franc. The four plots at Rocheyron are ‘Boutisse’, ‘Echeres’, ‘Rocheyron’ (slightly confusingly) and ‘Cabernet’. It is always fascinating to discover a wine this way, as you can build up a picture from the component parts. Other wines we taste in this fashion include Château Rouget in Pomerol and Clos de Tart in Morey-Saint-Denis.

Boutisse: A two hectare parcel, mainly planted with Merlot vines, 90% of which are old (over 60 years of age but in all likelihood much older). Boutisse usually ripens one week later than others. This is soft and seductive, open and red-fruited.

Echeres: This is a one hectare plot, closer to the plateau, planted entirely with Merlot. This produces wines of bright red fruit, with a lovely suppleness and tenderness. The tannins are finer and less overtly grippy than those from Boutisse.

Rocheyron: The ‘home plot’, from which the château takes its name, is a four hectare parcel, located on the limestone plateau, beside the chai. As the name suggests, this is the heart of the estate. The resulting wine is more drivingly vigorous and somehow ‘drier’, with a marked sense of stony minerality. Firm and slightly unsmiling, but providing good backbone.

Cabernet: This name refers to the Cabernet Franc which is planted in this one hectare plot of 80 year old vines. The wine from here is dark and rocky, with black pepper and a herbaceous aspect and fine, grippy tannins.

The chai was completely refurbished in 2011 and is efficient and functional. Peter and Silvio Denz have invested in new cement tanks, as well as a large barrel cellar for ageing. Cellar work is utterly traditional, aiming at minimal intervention. The fermentation temperature of 22°C is cool by Bordeaux standards and follows Peter’s philosophy of gentle extraction. 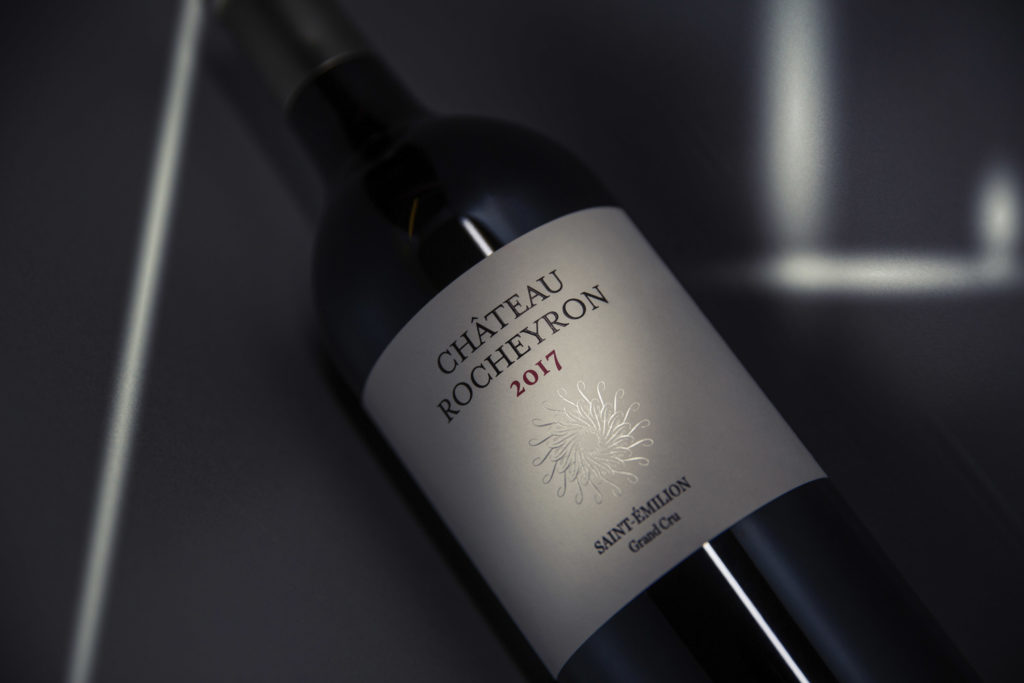