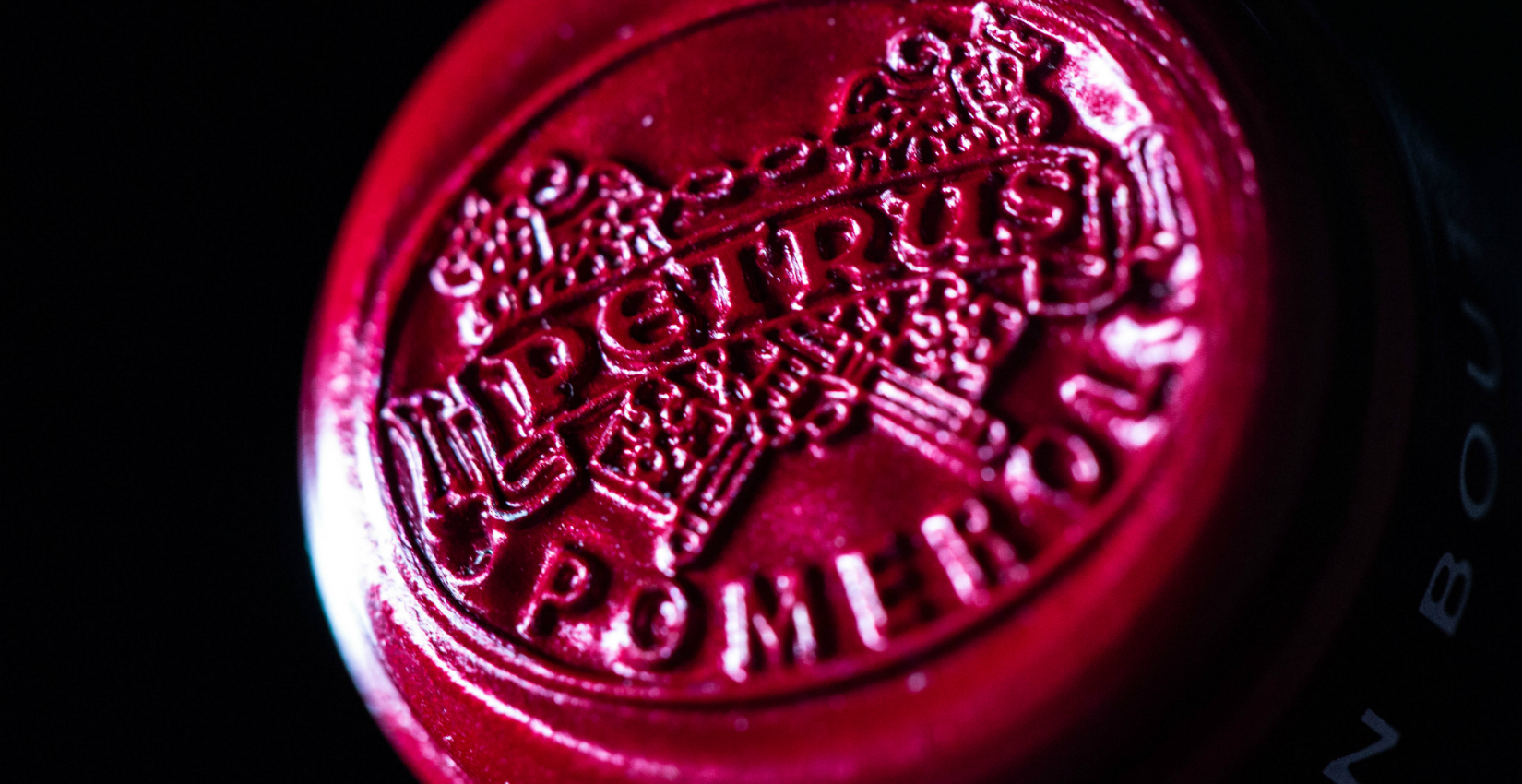 Yes, no frost… or, more specifically no frost damage from the severe cold on the nights of 27th and 28th April which did so much injury to swathes of vineyards throughout both banks of Bordeaux. At Petrus there was no loss, partly due to its slight elevation on the plateau of Pomerol, partly to the sophisticated and mobile fans used to keep the still air moving. There was therefore no need to differentiate between 1st and 2nd generation budding, no yield problems, only the ability to capitalise on the third warmest spring since 1900. Flowering was therefore relatively early, suggesting an auspiciously early harvest. Some 100mm of rain in June allowed the dense clay soil of Petrus to soak up and store some much needed water – winter 2016-2017 had been rather dry – and then… drought.

The critical months of July and August were very, very dry, with just 30% of normal rainfall. In this respect at least comparisons may be made with both 2015 and 2016, but both of those vintages were sunnier and hotter so that whatever technical similarities became apparent later, the style of 2017’s crop is completely and fascinatingly different. It matured more slowly on the vine, the grapes size remained small and great patience was requested in the vineyard and by Olivier during this protracted harvest period to produce such a very beautiful Petrus.

Much needed rainfall arrived at the end of August and beginning of September. This acted as an accelerator on the slowly maturing crop but the trick, the key, the great opportunity with Petrus 2017 was in understanding the maturity of each minute block and parcel (see map). We know the vineyard is small (11.5 hectares), we know that it can if necessary be picked in two days, but in 2017 it took exactly 3 weeks (8th-28th September) and I believe this is one of the main contributory factors to the wine’s greatness.

“Pick too early and you lose complexity, you have to wait, then, when it is ready, you have to act very quickly.” The intimacy of this mosaic and its finessing accounts for the very specific quality of the fruit in 2017, the last of which was brought in on 28th September. Small berries, beautifully healthy and ripe and at a moderate yield of some 33 hectolitres/hectare, nevertheless had to be sensitively handled. Maceration was longer than normal but with less pumping-over which allowed for subtle extraction – this is as much a “perfumed Petrus” as a supreme expression of its unique terroir. 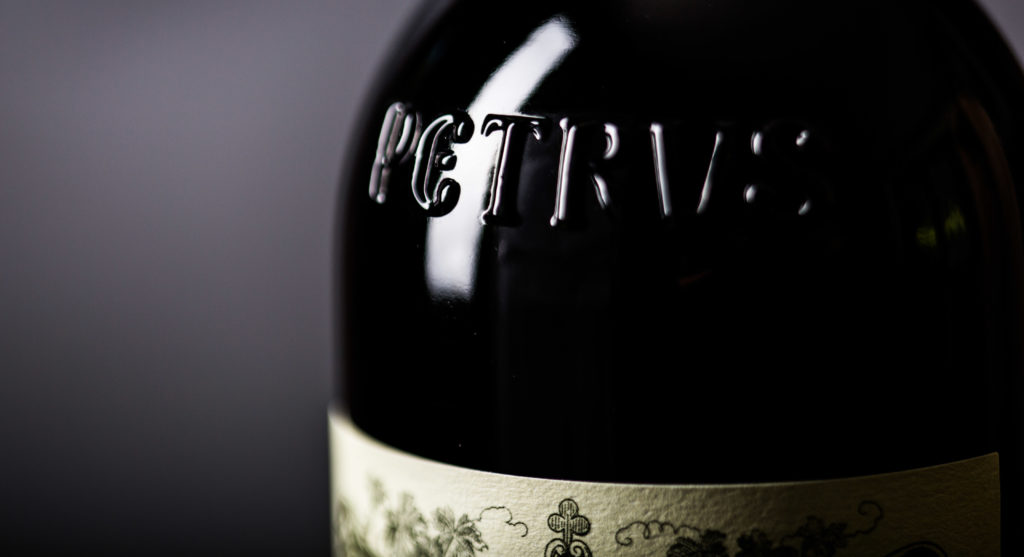 I don’t think there is any comfort of comparison with any other vintage despite sharing some technical similarities with both 2015 and particularly 2016, but where 2015 is seductively dense, rich, fleshy, and 2016 more (in the best sense) monolithic, 2017 possesses a more insinuating profundity, a quite lovely perfume that steers this wine into a more caressing quality than in any young Petrus that I can remember. Utterly compelling.

The tasting notes might help. Olivier’s interview will frame the picture. Oh, and his parallel of Petrus 2017 in the artistic world will delight!

View the full offer here, or watch our interview with Olivier Berrouet below.