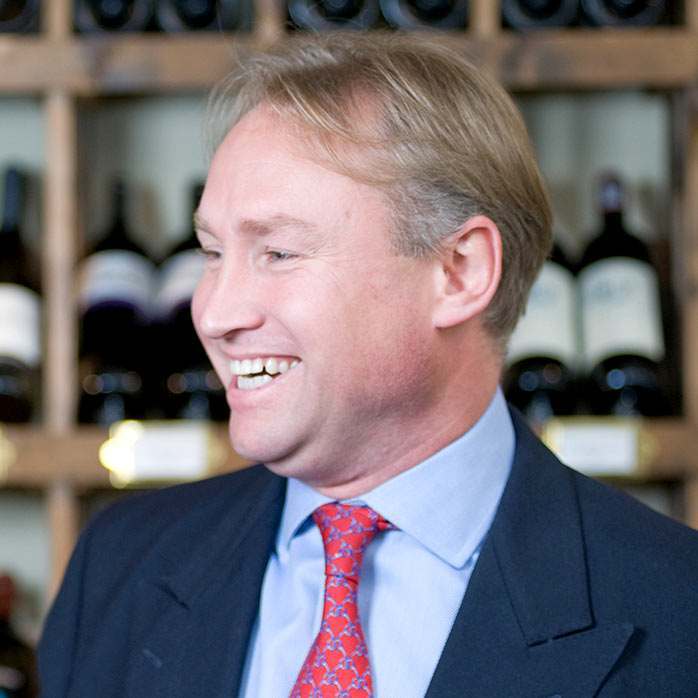 Upon graduating from the University of Edinburgh, I got what I then considered to be a temporary job with a local wine merchant, while I considered my future – now nearly 30 years later, with that future very firmly decided many years ago, my love of the world of wine remains firmly established, with its ever changing vintages, styles and fashions.

When not discussing the merits of wine, I spend a great deal of my time with my three sons and their very active sporting lives, while also participating less and less energetically, but no less enthusiastically on the cricket field and occasional golf course.

On the subject of my favourite wine, this is something that has changed over the years and I do not think that there is one definitive wine that I would mention. However, my appreciation of the delicacies of fine red Burgundy increases year on year and a recent bottle of Volnay 1er Cru Clos des Ducs 2002 by the Marquis D’Angerville could only be described as sublime in its elegance!