Phew, what a week. Fears that there would be no 2019 Bordeaux campaign have been swept away in a deluge of releases, reaching a high-water mark last week.

Things started positively and, in retrospect, at a fairly sedate pace. Following Pontet Canet’s shrewd opening gambit on 28th May, Lafite followed suit with a similarly pitched offering. Although you could not call either a bargain, both look fair in the context of the wider market and instilled a tone of cautious expectancy.

Then came last week’s frenzy. Beychevelle, Angelus, Cheval Blanc and Leoville Poyferre on Monday, the Mouton stable (or pen?) on Tuesday, Lynch Bages and the Moueix wines on Wednesday, then Clarence Dillon (Haut-Brion) and Calon Segur on Thursday… to name but a few.

So, has Bordeaux secured a new lease of life or is the patient still under observation? 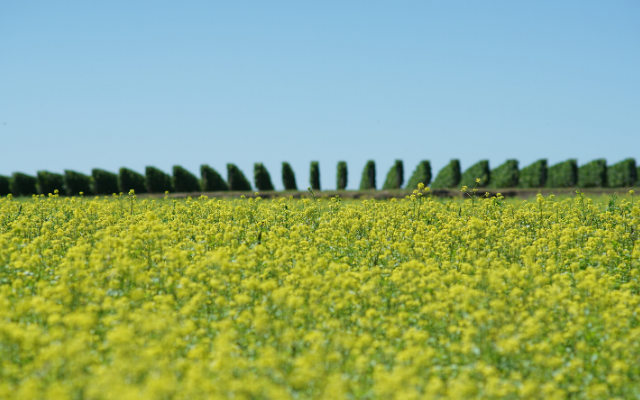 One trait which has resurfaced is the lemming-like tendency of chateaux to hurl themselves into the market at the same time. A customer, inbox presumably overflowing with offers, summed it up in a terse email – “Seems to be a lot of panic?”

Although nobody wants the campaign to take up the agonising two and a half months of some years, the other extreme is a stampede, in which only the strongest remain standing. That may offer a certain Darwinian simplicity but also betrays something of the desperation of the herd. It certainly makes for an intense working day. In the words of a fellow home-working colleague one mid-week morning, “I’ve got a headache already”.

As predicted, prices have been polarised into those below comparable back-vintages and those offering very little or no upside to consumers. Unsurprisingly, the former have been vastly oversubscribed whilst the latter have fallen flat.

Mouton was the buy of the week, outshining its Rothschild sibling Lafite. Lynch Bages and Leoville Poyferre also succeeded, whilst Calon-Segur was snapped up. Perhaps the surprise of the week was a compellingly priced Cheval Blanc, a rare filly but a welcome one.

Overall, more pleasant surprises than heads-in-hands moments. The general feeling from customers is one of cautious optimism that Bordeaux may finally be willing to engage with en primeur. There is still demand for Bordeaux at the right price. We knew it.

Now here comes the but…

Less positively, the volume of wine released has been very low in places, which is frustrating with so many players in competition. This remains a massively time-consuming exercise, for relatively little return. Rather more importantly, missing out on wine after wine really irritates customers…

Although thankfully we have not seen a return of the cynical ‘tranching’ of successively dearer micro-releases, any praise for pricing must be qualified with the lament that so little wine has made it to market. We are not the only merchant who could have sold the more successful wines many times over. The supply chain is not the PR arm of the chateaux.

There remains more than a whiff of the ridiculous about a campaign where so few have even tasted the wines. We have tasted perhaps more than most, but only because we went to great lengths to get to Bordeaux for a day and to arrange for more samples to be sent to us.

As Antonio Galloni said on his forum, “I will tell you what is frustrating. The Bordelais being indecisive, then deciding very quickly that there was going to be a campaign, then shipping hundreds of bottles to critics all over the world and expecting notes overnight.” This was bad planning on the part of Bordeaux, which can only partly be excused on the basis of Covid.

We still await some big names, including the remaining first growth Margaux and its neighbour Rauzan-Segla. Both are slated for next week, along with right bank luminaries Canon, Figeac and La Conseillante, as well as solid favourites Leoville and Langoa Barton. Another busy week in short.

Is it a sprint or a marathon? We’re not sure any more, but there is plenty of action to come. All releases are listed here, with notes for those we have tasted.