Spring — bluebells, birdsong and of course, Bordeaux. Now as much as we rejoice at winter’s end and relish the prospect of longer days, warmer weather and the sights and sounds of a new season, at C & B we always have wine on the mind —in an entirely healthy way you understand! For seasoned Bordeaux buyers this time of year will be all too familiar, but for those new to the game, we have some key points we’d like to share about the annual Bordeaux En Primeur campaign. 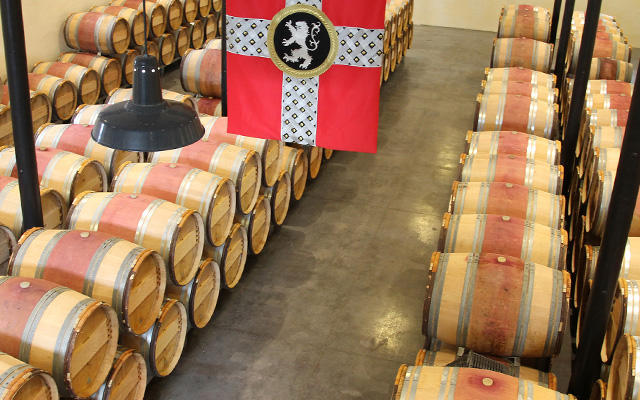 What is an En Primeur offer?

In short, it is the opportunity to buy wines while they are still maturing in the producer’s cellars. The wines will then be shipped to your reserves once bottled. 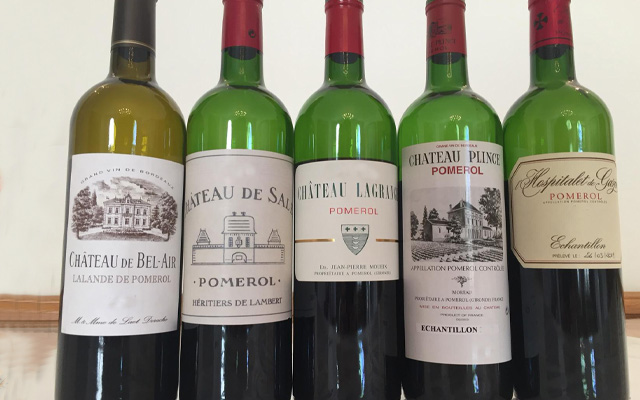 Why should you buy now rather than later?

You might think because of Bordeaux’s rich winemaking history that the En Primeur system would have its roots in ancient traditions stretching back centuries— you ‘d be wrong. In fact, the process of buying wine only a few months after fermentation and before being bottled began with the 1975 vintage. This move was born out of the 1973 oil crisis which then precipitated a global recession.  During this time, Bordeaux’s chateaux and negociant were in desperate need of cash following the poor 1973 and 1974 vintages and London Merchants were also very keen to to have something to sell! The Bordelais sent the 1975 samples to London— which were fairly well received given the quality of previous years — and quickly the process of sampling moved back to Bordeaux, with critics and merchants from all over the world coming to taste the new vintage. This tradition continues to this day and is a hotly anticipated date in the calendar of wine lovers the world over.

Neville is part of our Cellar Club team, if you are interested in finding out more about Bordeaux En Primeur, please email: [email protected]