It all started in the 1970s. Pip Goring, newly married to Harry the current owner of Wiston Estate, wanted to plant vineyards to remind her of her youth in Cape Town. The deemed vines too difficult to grow at that point. Though Pip never forgot about her dream. 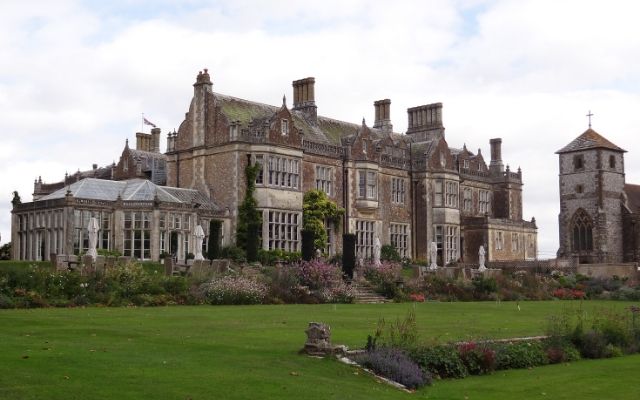 Fast forward to the late 2000s and as he was driven over the fields in the Wiston Estate in the South Downs with the Goring family, one thing became clear to Dermot. He’d found what he was looking for. Chalk. What surprised him was how prevalent it was. He hadn’t seen soil like this since he left the Côte de Blancs in Champagne. Once the car was parked, the deal was made. The family had their man. Pip’s dream would become reality.

Dermot and Wiston Estate’s story is becoming more and more common in England. Statistics from English Wine Producers, the trade body for English wine, says the annual production in 2015 was 5.06 million bottles, a huge increase from 2011 when the production was 3.02 million bottles. And the majority of what gets made? Sparkling.

Everyone wants a taste

Sparkling English wine has thrust estates like Nyetimber, Gusbourne and Camel Valley into international acclaim. Gold medals have been awarded in global competitions. And just like the rest of the wine world, the key to excellent wine comes down to terroir. Even Taittinger has got in on the act, buying a plot of land in Kent that will yield its first wines in the next few years.

Thirty years ago, it would have been unthinkable to have made serious wine in England.

The path that led Dermot Sugrue to that fateful day driving up and down Wiston Estate reads like a classic vintner’s tale. After studying Viticulture and Oenology at Plumpton Agricultural College, he worked a couple of vintages in Bordeaux, one at Chateau l’Eglise-Clinet, Pomerol the other at Chateau Leoville-Barton, St Julien. Experience not to be sniffed at.

However it was England where he would make his mark. First as winemaker at Nyetimber, propelling them onto greatness and showing what English wine was capable of. Now at Wiston Estate. Why Wiston? Well it was the chalk that swung it. In his words “Chardonnay loves chalk”, it gets its roots deep down into the bedrock and produces excellent flavourful grapes.

Is There room for everyone?

So where does Wiston fit into the growing English sparkling movement? It’s the definition of a boutique winery. Small productions and just on the cusp of greatness. It cuts a distinct profile to other more Champagne-like English wines.

Where yeasty, rich styles similar to Bollinger or Veuve Clicquot helped break the wines into public consciousness, Wiston carves its own path to be resolutely English. In winemaking terms it’s precise, pure, complex. And Dermot reckons the current vintages of Blanc de blancs or rose have at least another 10 years of ageing ahead of them.

By the time that happens, there are bound to be many more vineyards up and running across the UK. Most importantly every grower and winemaker has one thing on their mind: Quality. And with winemakers like Dermot, the future certainly looks bright. Here’s to English sparkling wine!